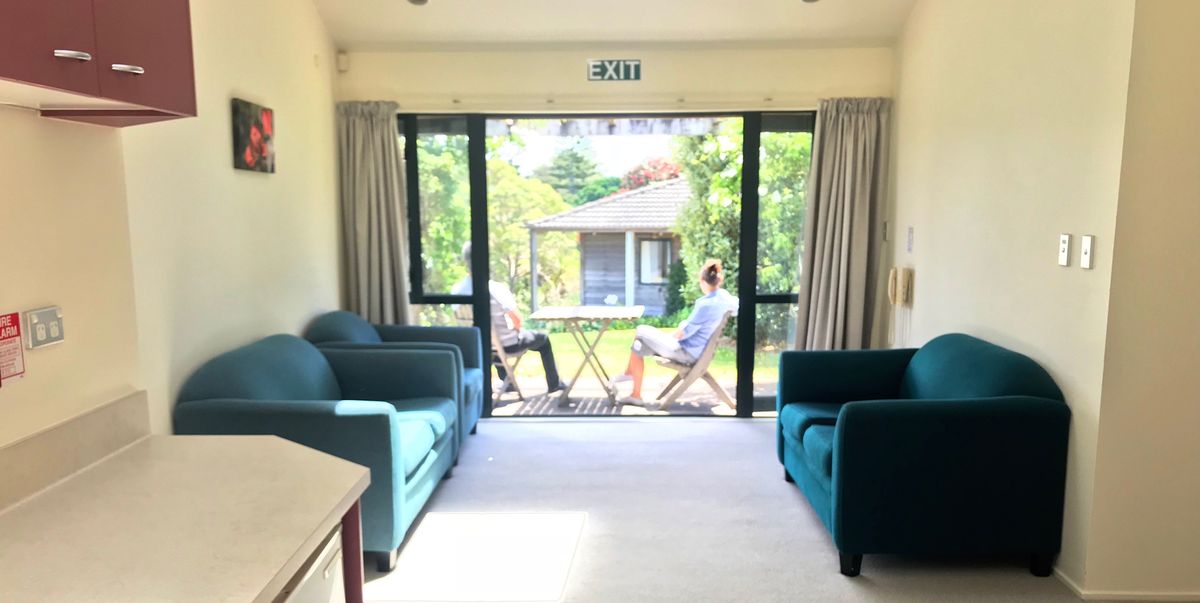 Named after Robert Carmichael,  formerly Chief Executive of the Anglican Trust Board, who had a leading role in developing the concept of Vaughan Park as a Retreat Centre and was influential in its establishment.