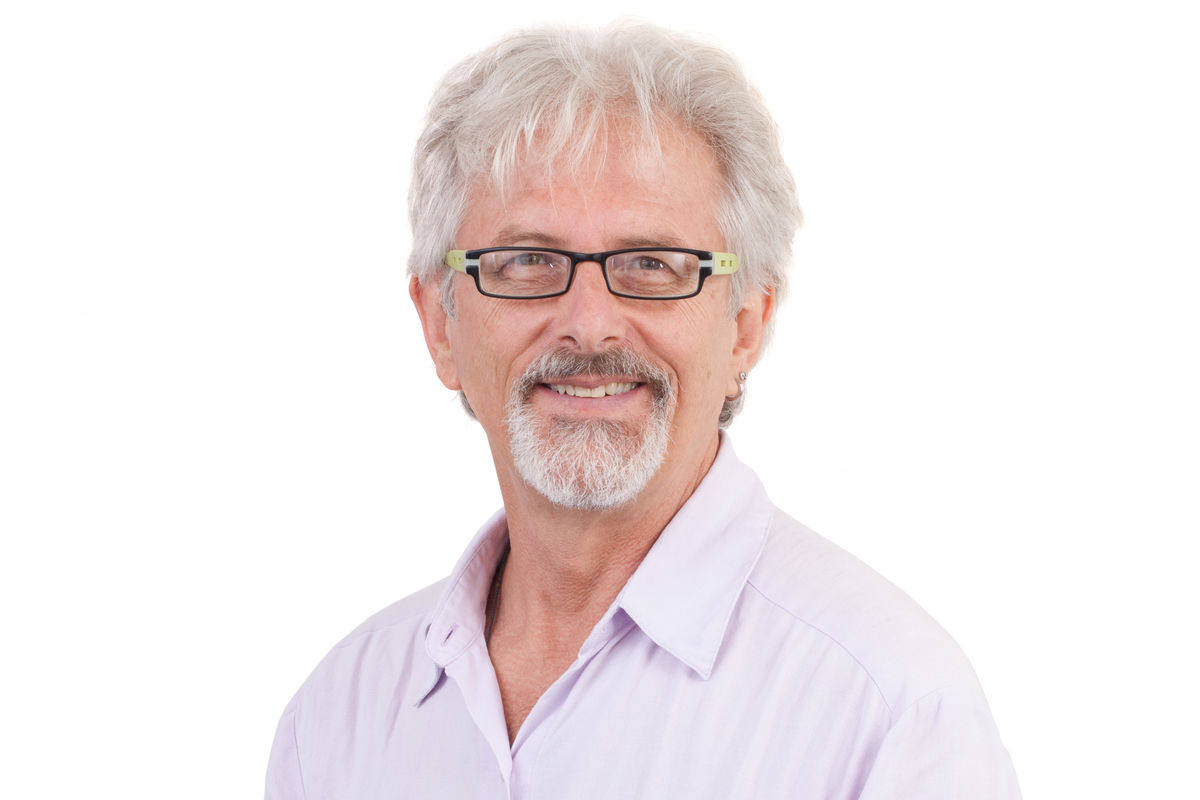 Warwick grew up in Wellington and identifies with West Auckland where he currently lives with his wife and family. Specialising in the area of anger and harmful behaviour, men’s welfare and parenting; Warwick has spent the last 20 years working with men, youth and families. He has founded and managed Man Alive (Men’s Counseling and Well-being Centre), and also the ‘Big Buddy’ mentoring programme. He is a practicing Anglican, and lectures in Violence and Trauma Studies at the Auckland University of Technology (AUT). He is also a distinguished writer with one of his published works: “Volcano In My Tummy”, led to him running workshops all around New Zealand. A list of workshops include: Boys in education, Parenting, Fathering, and Couples improving relationships.
In 2004, Warwick was awarded the Queen’s Service Medal for his work in the counseling and non-violence field.

Warwick will spend his time at Vaughan Park working on his PhD on the topic of couples’ increasing harmony in difficult economic situations, focussing on relieving Couples Relational Stress as expressed by violence, family harm, addictions and poverty in South Auckland.