The Sum of All Five Senses: A Meditation for Monday of Holy Week 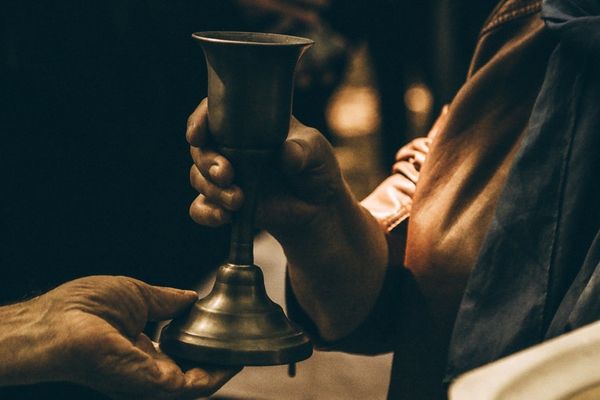 Try experiencing this Holy Week with all five of your senses...

It is the sum of all five senses which confirms in our sixth sense that we are loved by God made known in Christ.

This meditation was also published in the April 2018 edition of Life and Work, the magazine of the Church of Scotland.