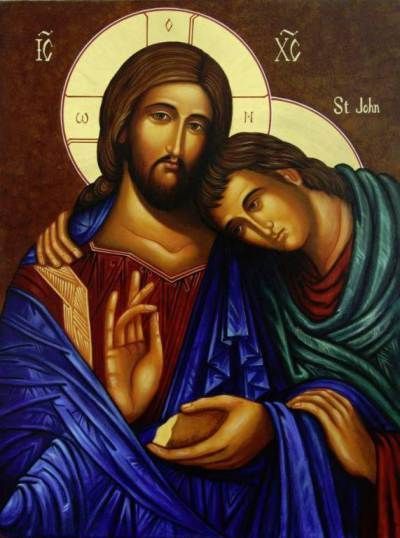 It was on Iona years ago that I first became aware of the need to reclaim some of the features of ancient Christianity in the Celtic world as lost treasure for today. Part of that treasure is the much-cherished image of John the evangelist, also known as John the Beloved, leaning against Jesus at the Last Supper. Celtic tradition holds that by doing this he heard the heartbeat of God. He became a symbol of the practice of listening—listening deep within ourselves, within one another, and within the body of the earth for the beat of the Sacred Presence.