Pope Francis and Archbishop Justin Welby agreed in the June of 2013 to collaborate with all people of goodwill and in faith communities all over the world , to seek to end modern slavery and human trafficking . There have been many efforts by many groups over many years, but the solidarity of faith communities can add a new movement of advocacy, compassion and prevention that makes a significant difference . It is estimated the over 30 million people are being enslaved today .

In 2014 global faith leaders signed a common declaration with the Pope in Rome in this cause, calling slavery a crime against humanity . This declaration is now being referenced and applied in many parts of the world. In Aotearoa New Zealand new initiatives are also emerging. 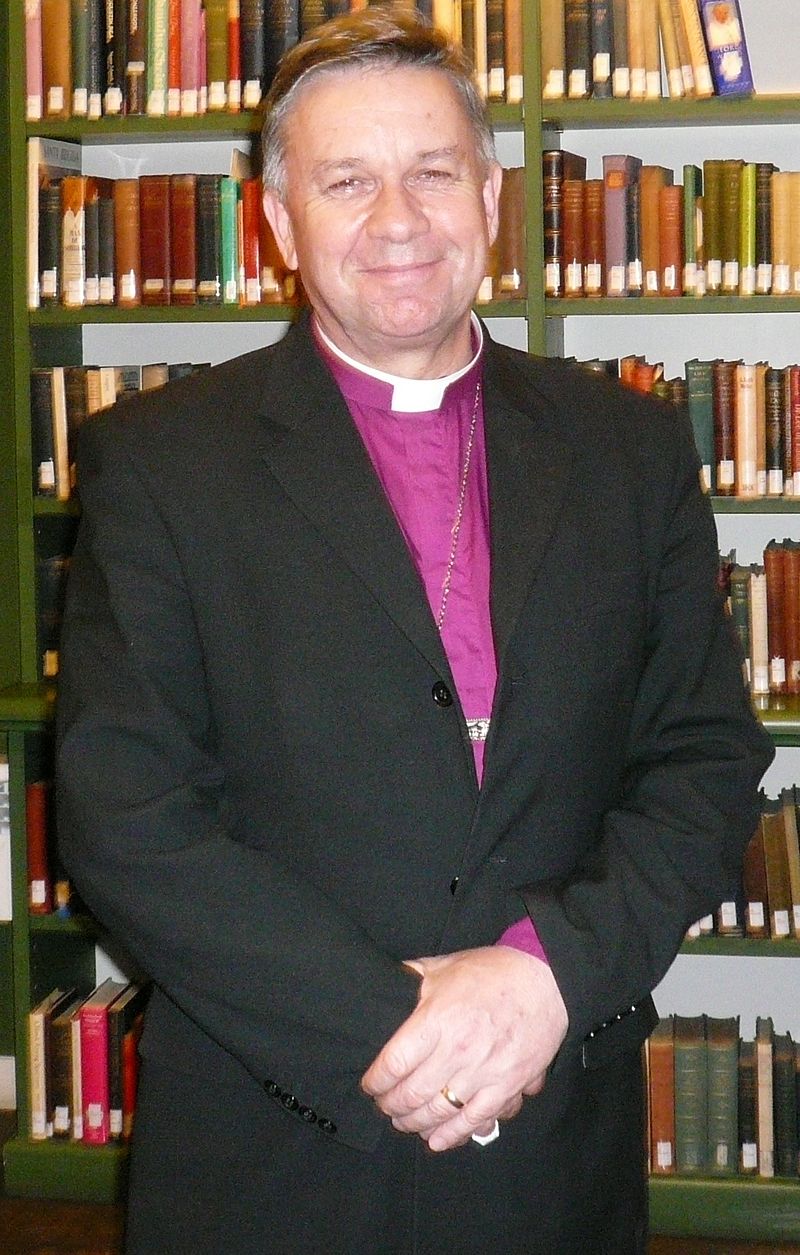 During Moxon's time in Rome the Anglican Centre has focused its mission aspect on ecumenical education and networking in the area of modern slavery and human trafficking, as well as ecumenical networking for refugee ministry. On 5 October 2016, Moxon helped facilitate the fourth meeting of Francis and Welby, where they publicly renewed their respective communions' commitment to deeper dialogue and greater mutual partnership in mission, as part of the 50th anniversary of the first official visit of an Anglican Archbishop of Canterbury to a Pope, and of the establishment of the Anglican Centre in Rome. Moxon's term in Rome is described in Mary Reath's book "An Open Door: The Anglican Centre in Rome, 2003 to 2016", Canterbury Press, 2016, and in the UK Church Times June 16 2017 article, "Moxon moves on", by the Vatican journalist, Philippa Hitchen.

In retirement Moxon has been made patron of the Faith Community Nurses Association, and a Pihopa Awahina ( honorary assistant) Bishop of the Maori Bishopric area of Te Manawa o te Wheke, a member of the St Mary's Diocesan School Board Stratford,and a Board fellow of College House Christchurch. Moxon picked up his role as a governor of the Anglican Centre in Rome again, continuing as co -chair of the Anglican Roman Catholic International Commission. Moxon is also commencing a Chaplaincy with the Order of St John. Moxon is co-chair with Cardinal Tobin of New Jersey, of the Walking Together Foundation advisory committee, which seeks to fund Catholic and Anglican Bishop partnerships for aid, development, justice and peace globally.

Moxon is married to Tureiti, who has Ngati Kahungunu and Ngati Tahu MÄori links.